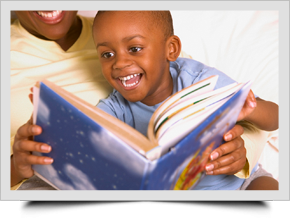 The Children’s Act, 2005 (Act No. 38 of 2005) is an act of the Parliament of South Africa that consolidates and reforms the law on matters related to children. It deals with topics including the age of majority, paternity, custody, child support, guardianship, parenting plans, children’s courts, day care, child protection, foster care, group homes, adoption, surrogacy, child abduction, and trafficking of children.

Because of the division of powers between the national and provincial governments, the statute was enacted in two parts. The original act, which was promulgated on 19 June 2006, contained only provisions dealing with matters falling within the exclusive responsibility of the national government. The Children’s Amendment Act, 2007, promulgated on 18 March 2008, amended the act to insert provisions dealing with matters for which the national and provincial governments share joint responsibility. Some provisions of the act, including the reduction of the age of majority from 21 to 18, came into force on 1 July 2007, while the rest came into force on 1 April 2010.